I have to give Mike Davies credit for peaking my interest in the unskied lines on the north face Mt. Brennan. He sent me a photo (see below) with two lines drawn in May of 2013, and it took until April of 2018 to ski them with some close friends of mine. On January 3, 2016 Nelson Rocha, Steve Ogle and myself successfully skied the looker’s left line during a period of amazing snow and stability. We skied from the summit of Mt. Brennan down the 1200m line which wasn’t too exposed or scary, but it did have about 200m of 45-degree snow with a small serac section to navigate. It was a super long day with 2855m of elevation gain, and 21km of travel without a sled during one of the shortest days of the year. We started in the dark and finished in the dark… totally exhausted. We hadn’t thought much about our exit, so the bonus bushwhacking while trying to find the road in the dark was the icing on the cake. After skiing the looker's left line we were able to look up at the looker’s right line while we were on the ski out. The line looked super scary and imposing with sections of ice and bit of rock showing, but even so, we vowed we’d come back for it. We discussed our tactics at length… given we’re kind of chicken and not hard-charging skiers we’d reasoned ourselves into believing the only safe way to do it would be to climb it, then ski it… giving us the option to turn around if it got too steep at any point.

With both of these lines, the trick is all about waiting for good conditions. They are fairly big lines, and there’s a lot of overhead hazard on both of them while skiing the couloirs as well as on the skin out. So we talked and talked about them, and waited and waited. Lining up a couple of busy working dads is hard enough in itself, and stacking on being available for stable soft snow skiing conditions makes it nearly impossible.

This freeride-inspired ski balances weight and edge hold with a damp and powerful ride. The FINDr 102 is light but strong and is exceptionally...

Fast forward past 2 years of waiting. We persevered and finally saw a brief but doable window approaching. After a lot of drama and discussions, we all realized that skiing the summit couloir was only going to happen for us if we skied it from above, and just fully committed to the line. None of us had three days off, so it was kinda now or never to go have a look.

On April 22, 2018 Nelson, Steve, myself and Troy Swanson headed up to Kaslo and spent the night at a hotel to get an early start the next morning. We all agreed that all we were really committed to was to go have a look and see what the entrance looked like, which is kinda double talk for being scared to ski it. Well, it's also good backcountry practice not to get too hung up on a specific objective. Just getting to the line also requires a bit of nerve as it’s a steep downclimb or rappel to get to the notch just west of the summit. We opted to downclimb the first 30m until the snow got rotten and thin, and then we rappelled off of two fir 1x3’s girth hitched together (we were too cheap to sacrifice rapping off and leaving behind a good aluminum picket). Once we got close to the chute I was chomping at the bit to have a look down it, so I pounded in a couple of fairly solid pitons, and got a belay over to the narrow entrance which we were sure was an overhanging cornice. I gingerly approached the edge while thinking light thoughts, and as soon as I saw the line I knew that we could do it. The line looked long and pretty steep, but not out of the range of mortals like us. The next two hours involved us rapping in, skiing it in pitches then hiding in safe spots as we went, and realizing that the line is incredibly sustained. Like a lot of classic steep lines, the first turn is the steepest and it clocked in at around 50 degrees. Over the next 1000m it ever so slowly relented until about 47 degrees, but it just never let up! The last 300m or so it mellowed to around 45 then 40 on the fan at the bottom. We let out huge whoops and ripped GS turns down to a safe spot to brew water. Elated and adrenalized we headed back out over the Brennan Whitewater col, and back to civilization. Adventure doesn’t have to be super far away, or involve going to countries that ends in “stan”. If we just spend some time on google earth indulging our curiosity, then trying something that involves some uncertainty - you can tap into a healthy dose of adventure. We did last week, and it was short but utterly glorious!

We’re not sure how we feel about naming it as it’s pretty much just the north facing summit chute on Mt. Brennan, but if I was pushed to choose a name I’d call it “G-rad-itude.” Not sure what the other guys think, but that day we all appreciated where we live and that we were all able to do it together with the support of our families. I’m still blown away we actually skied it! 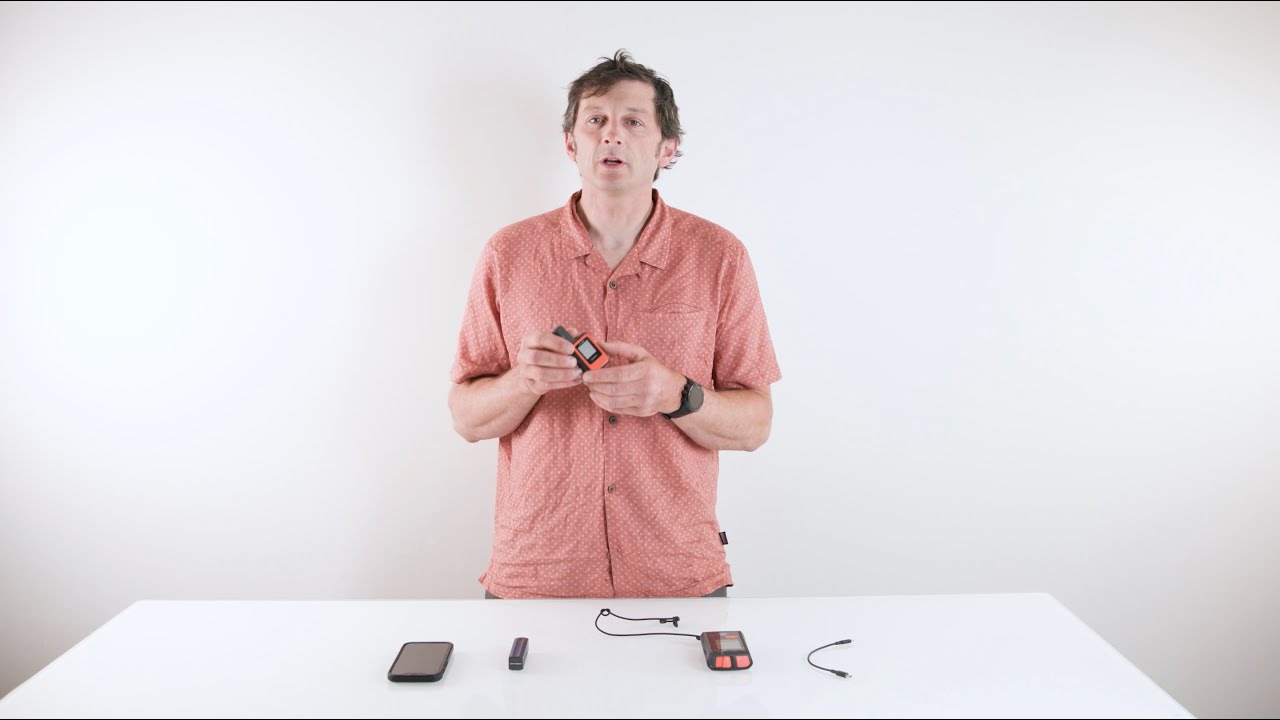 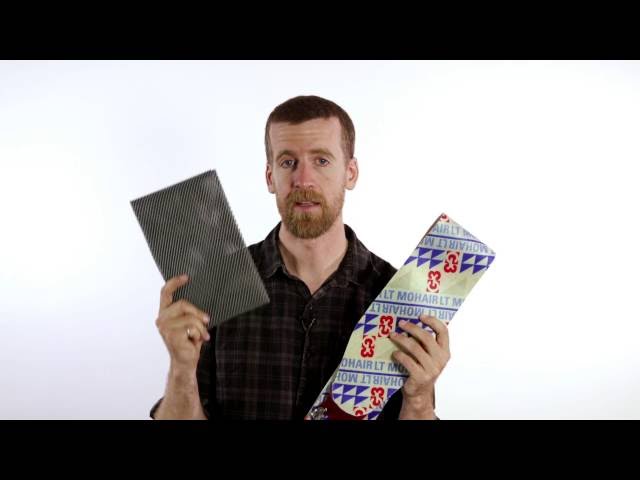