The 2010 North American Magazine ski test awards are out and G3 is a huge winner. A record breaking number of awards were given to G3’s new ski program recognizing the efforts and design innovation of G3’s design team and chief ski designer Francois Sylvain.

We hope you enjoy a ride on a pair of G3 skis. From ridge-lines to lift-lines, whether you access terrain with ski lifts or heel lifts, G3 has an award winning ski to meet your needs. 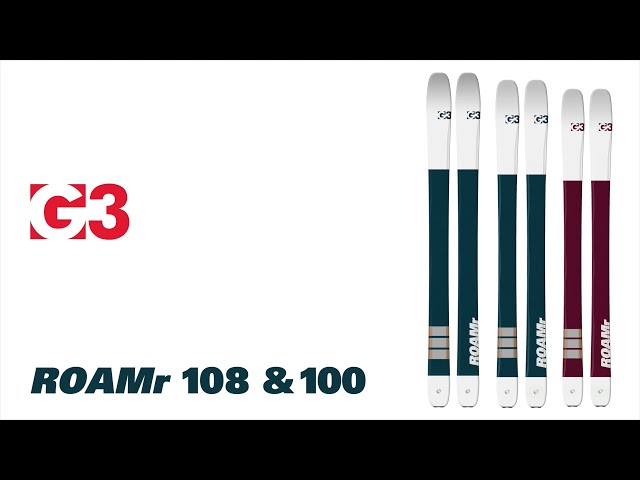