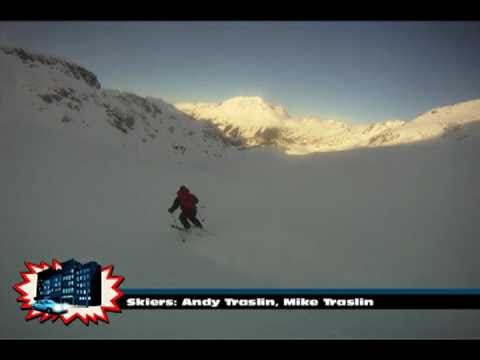 Here's a little update, along with a fun vid, from G3 athlete Mike Traslin on the value of being flexible when it comes to ski touring. Despite plans gone awry, Mike and his brother pulled the plan B and looks like they had a good day anyway. Every year it has become somewhat of a tradition to ski the 26km Spearhead Ski Traverse. It's almost a rite of passage for skiers and climbers from Vancouver to Pemberton. The day was set, clear weather, time off, good avalanche stability, and a fit ski partner (my brother Andy). What could go wrong? Nothing except a three-hour delay on the Sea to Sky highway (oil spill). How do you spell torture? Two brothers sitting still in a car for three hours, realizing the Spearhead idea is out. Life happens, plans change, and due to the loss of time, we decided we still had time to ski a Spearhead classic - Mt. Pattison. Plans were cut short, but with a positive attitude we still had a fun day out in the mountains!